Interested in a Partnership with us? Get in touch!

Are you looking for the right server for you and your gaming needs? Then you are in the right place! We explain what you should pay attention to and how to find your way safely through the flood of offers. Because not all servers are the same. There are big and small differences that you should consider when making your choice, in order not to be disappointed later or even pay more than necessary. We list the most important aspects here. 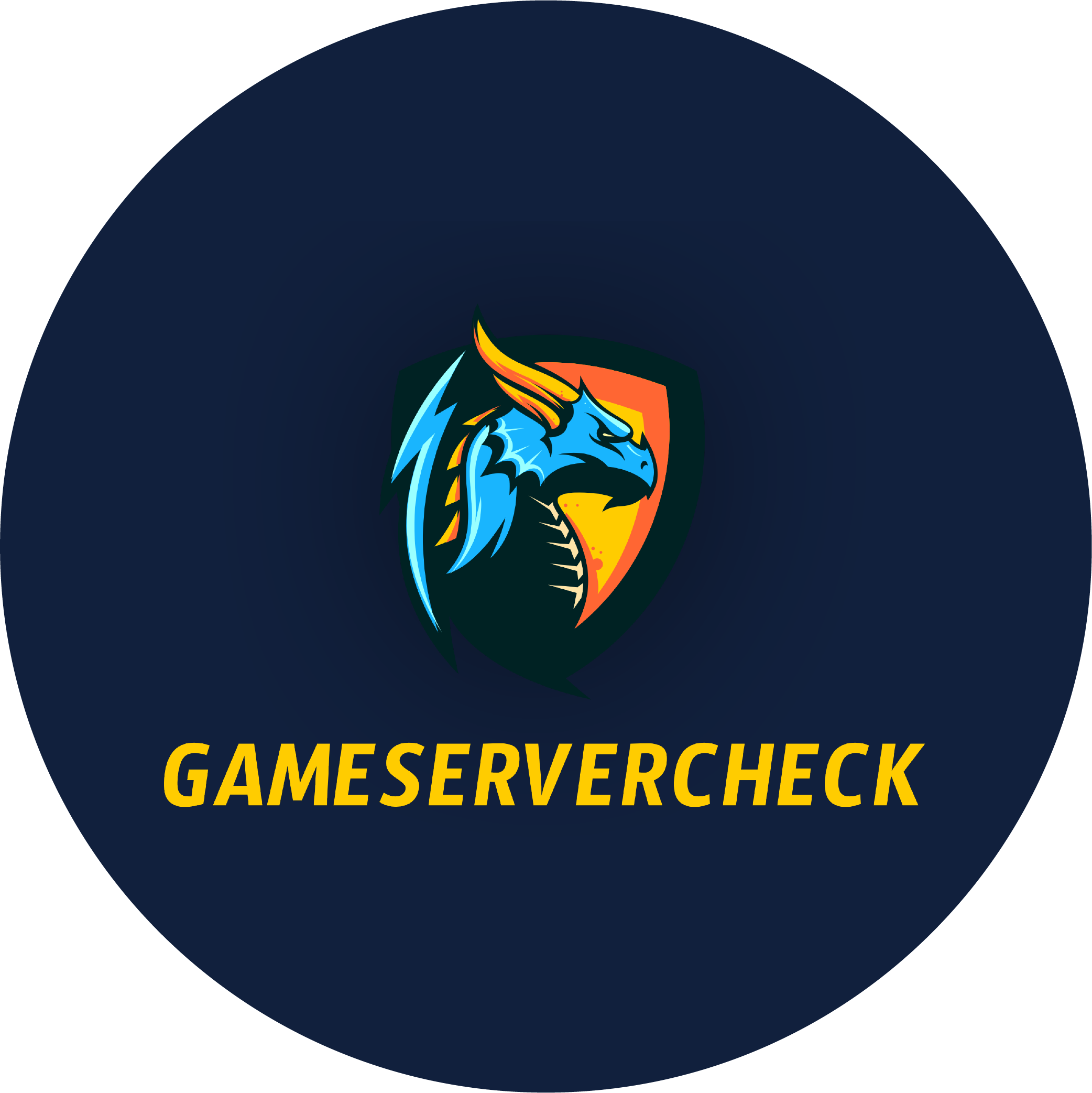 GPORTAL is dedicated to private game server hosting for more than 15 years. Beginning from the very early days of Counter-Strike the company developed to the global leading game server provider with 100.000 game servers, serving more than 10 Million players a month in over 40 countries.

Over the years GPORTAL has had the privilege of hosting titles for EA, DICE, Mojang, Funcom and many more. We have a vast team of over 50 personnel located in the EU and US; all dedicated to private game servers. Over the years GPORTAL has builtstrong partnerships with, industry leaders like Dell and Intel to develop our own bespoke hardware setups just for gaming servers. GPORTAL created its own state of the art control panel, back-end systems and DDoS protection. 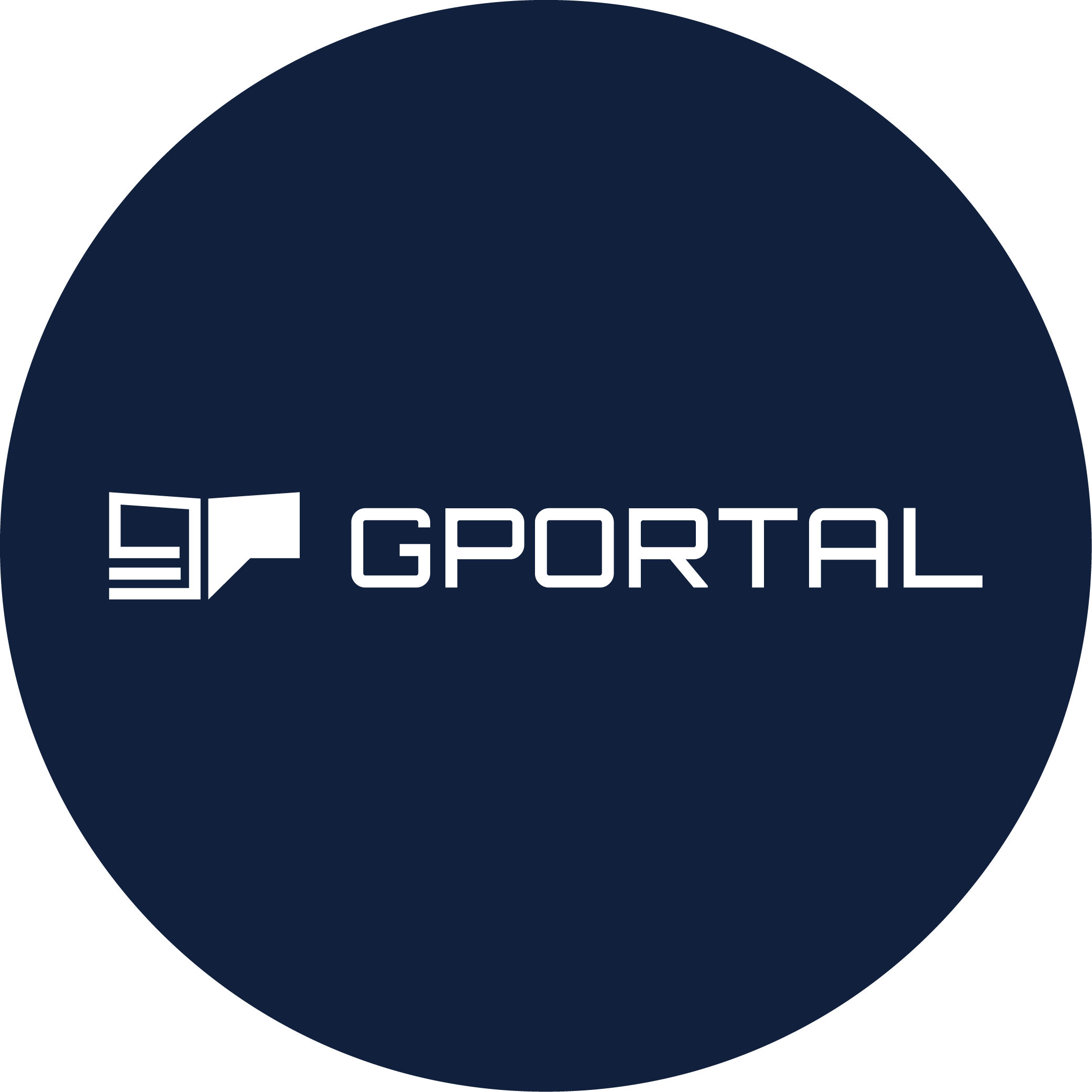